Strona główna English Kamil Małecki to Step up to the WorldTour with CCC Team in...

After five years with CCC Development Team, Kamil Małecki will step up to the WorldTour level with CCC Team as the team’s fifth Polish rider in the 2020 roster.

23-year-old Małecki, who claimed a stage win and won the General Classification on home soil at this year’s CCC Tour – Grody Piastowskie and 27th Baltyk – Karkonosze Tour, will join the team on a one-year deal.

“Kamil Małecki has impressed at quite a few of the smaller races in the CCC Development Team race program this year and with a number of years experience at the Professional Continental and Continental levels, we feel he is ready to step up to WorldTour racing with CCC Team. Kamil will have the chance to learn the ropes from some of our more experienced riders which will help him to continue to develop as a rider,” CCC Team General Manager Jim Ochowicz explained.

“As well as winning stages and the General Classification at some of the Polish 2.2 races, including the CCC-sponsored CCC Tour – Grody Piastowskie, Kamil also showed his potential in the classics, just missing the top ten at Volta Limburg. We are looking forward to seeing what Kamil can do with us next year.”

Małecki is excited to reach this point in his career.

“I am really excited to be part of CCC Team and race at the WorldTour level. It is a dream come true for me. I feel really proud that I will represent the first Polish WorldTour team in cycling. It’s hard for me to describe in words but it is an amazing feeling to know I have reached this phase in my career,” Małecki said.

“In the next year, I would like to continue to develop and progress as a rider and do my best to be a strong rider for the team and play my part in helping the team at all of my races. I will make the most of this opportunity.” 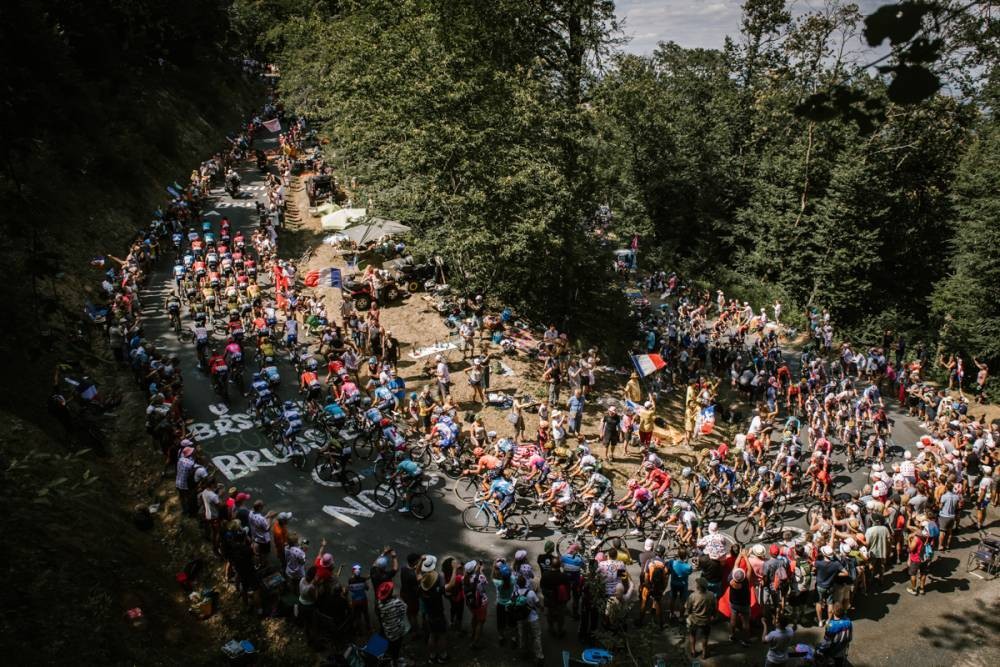