Head directeur sportif of the team BORA-hansgrohe, Enrico Poitschke, is full of praise for the recently unveiled Tour de France 2018 route and has shared with me his opinion on the inaugural season in the World Tour for his team.

Tour de France director Christian Prudhomme has said that next year’s route is characteristic of modern inspirational cycling. Do you agree with him?

I like the new route for Tour de France 2018. It’s markedly different from the ones introduced in the recent years. First of all, the stages are shorter than usual and this, in my opinion, will become characteristic of modern cycling. For the very first time since many years, the stage will be only 65 km long! I think the race organisers have come up with a more realistic idea for the race as it should, first and foremost, appeal to cycling fans.

Eusebio Unzué, the boss of the Movistar Team, argues that the organisers’ decision to include cobbled sections in stage nine is wrong because racing on them is too dangerous for the riders. What do you think about his opinion?

When the cobbled sections were introduced for the Tour in 2014, the spectators told me that these stages of the race were the best spectacle they had ever experienced. The inclusion of such additional difficulties in next year’s Tour de France will force the riders who want to stand on the highest platform of the podium to become more versatile.

The third stage of the race will be of great importance to the GC contenders since it is a team time trial. What’s BORA-hansgrohe’s potential in this particular competition?

I agree with you, the third stage will be important. We have very good TTT specialists on our team, including our new signing, Daniel Oss, who is a great time trialist. We also have Maciej Bodnar, as well as the young Austrian, Lukas Pöstlberger. I don’t know who will take part in the Tour de France 2018 yet, but I have no doubts that our team has the potential to perform well during this particular stage of the race.

So, are you not afraid of the TTT?

No – definitely not. We are going to work hard to improve our skills. I’m sure we will be well-prepared for the TTT.

Looking at the cobble, gravel and hilly stages, I think that Peter Sagan has a big chance to win the prestigious points classification. Will this be one of his main goals in the next year’s Tour?

Yes, without a shadow of a doubt. Peter Sagan’s versatile skills had already granted him a few wins in the points classifications in the past editions of the Tour. This year he would have also had a great chance to claim the green jersey if he hadn’t been disqualified from the race. The green jersey is one of our main goals for Tour de France 2018 and Peter Sagan is motivated to achieve it.

Will Rafał Majka fight for the top place in the general classification again?

Next week we are having our first meeting before the new season. During this meeting we will discuss the race programmes and goals more specifically. In my opinion, the new route for Tour de France 2018 suits Rafał well. In spite of his bad luck in this year’s Tour, he showed his great shape, as well as the ability to fight for the general classification. However, the final decision hasn’t been made yet. Most importantly, I have to talk to Rafał and the rest of the team and we will make this decision together.

But we both know that Rafał Majka doesn’t like to race on cobble and gravel roads. I think this would be quite a big handicap for him as the team leader in Tour de France 2018, wouldn’t it?

These new stages will pose a huge challenge for every climber. That’s why the team, who support and, quite often save, their leader, are essential. BORA-hansgrohe’s squad consists of riders who can deal with such circumstances, so I think nothing can thwart our plans.

What do you think about the International Cycling Union’s (UCI) idea to reduce Grand Tour rosters to eight riders? The roster for stage races and one-days, in turn, is going to be reduced to seven riders in the next season.

I predict some extra pressure on the riders, as well as smaller professional cycling teams in the future. UCI intends to adopt additional safety measures for the races and make them more interesting – I hope this will work. However, we have to wait for the new season when these rules will be put into the test.

What was your first season as a World Tour team like?

It was a good season for us, but it could have been better. We had ambitious goals – we were well-prepared and ready to fight for victory in almost every race. Unfortunately, we had a lot of bad luck as well. If I were to enumerate the most unpleasant accidents, I would have to mention Peter Sagan’s crash in the Tour of Flanders, followed by his two punctures a week later in the key moment of the race in Paris-Roubaix. Apart from this, Peter was excluded from the Tour and Rafał Majka crashed out of the race during that fateful summer… But let’s focus on the bright side of things – we achieved thirty-four wins, most of them very beautiful. And there is one even more important aspect – the relationships and the atmosphere within the team were, and still are, very good. 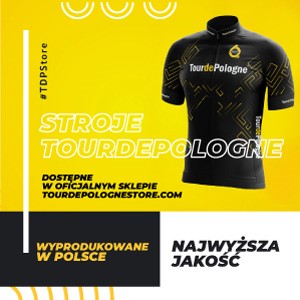 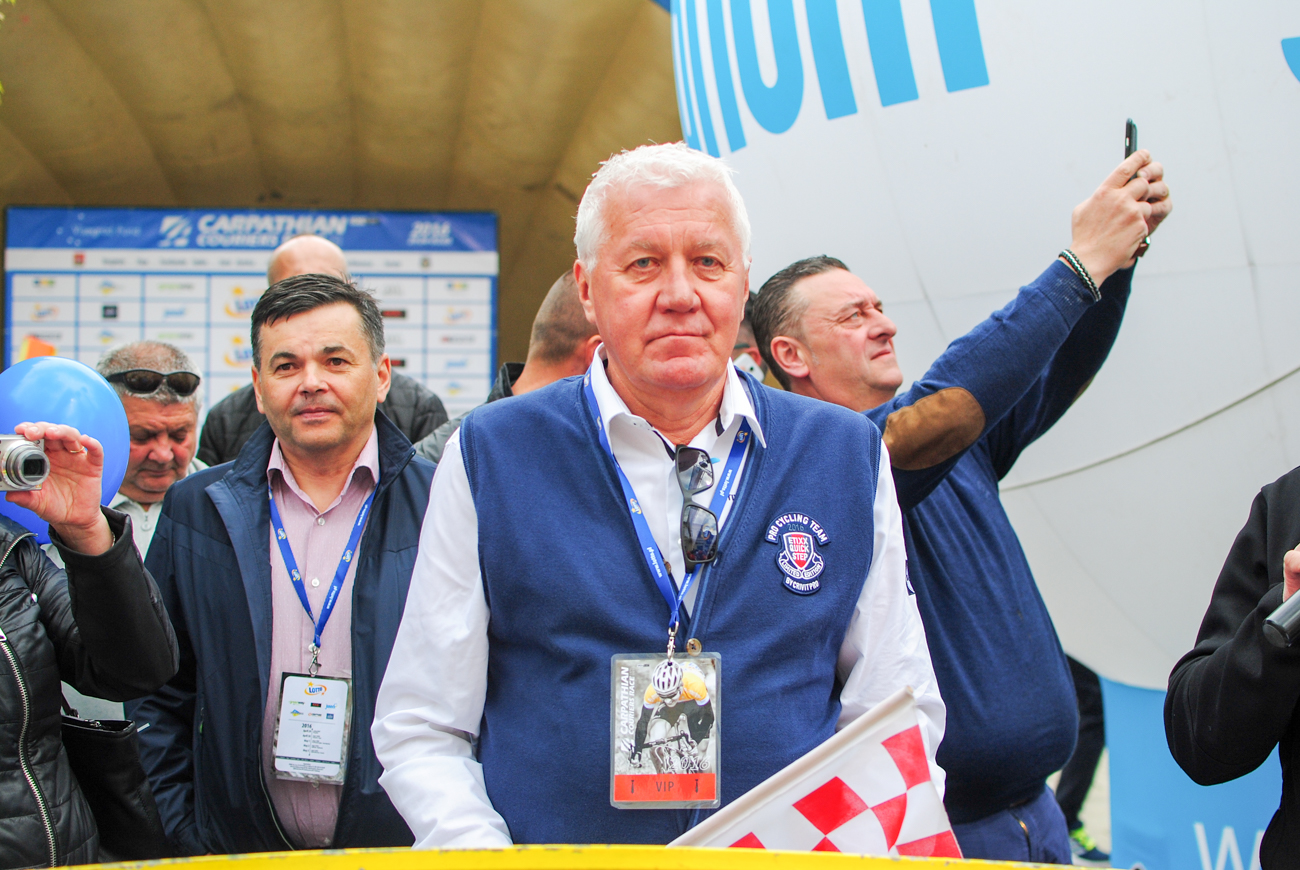