Paweł Franczak (Team Hurom) was the fastest in the bunch sprint in the inaugural race in Poland – Ślężański Mnich (cat. 1.2.).

In the main group the steady tempo was dictated by the Mostostal riders. The aforementioned gap dropped to thirty seconds after the fourth lap. Then the Voster Team took control over the pace and the breakaway group was eventually caught three laps before the finish line.

It was clear that a bunch sprint would determine the final results of the race. Andrzej Sypytkowski`s Team Hurom were able to put Paweł Franczak in a good position for the sprint. Franczak confirmed his early-season fitness by outsprinting Martin Boubal (CK Pribram) and Frantisek Sisr (CCC Sprandi Polkowice). 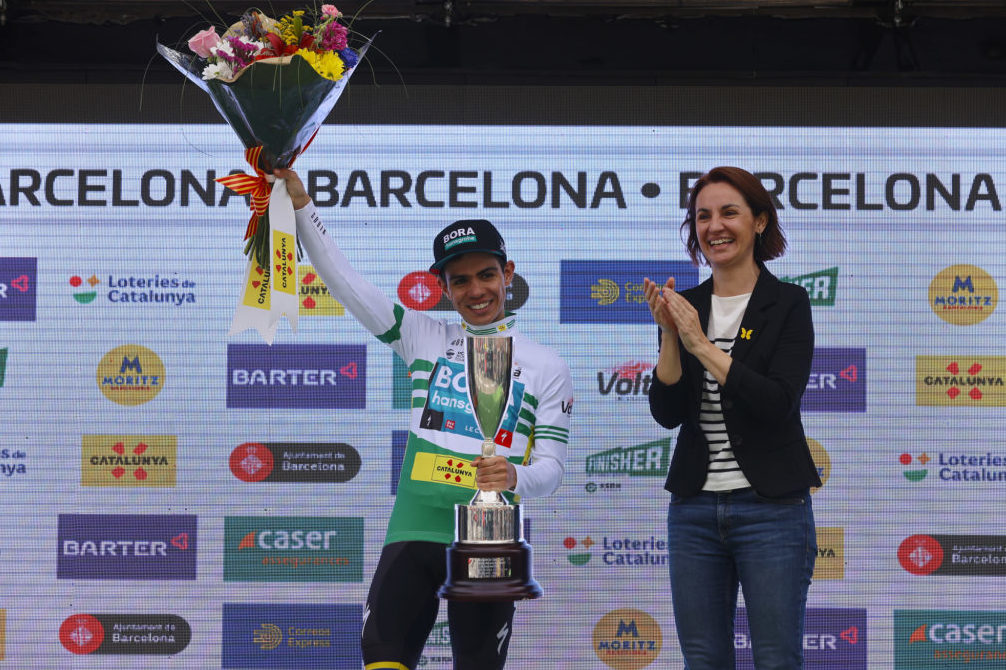