Agnieszka Skalniak (Astana Women`s Team) was the fastest in the bunch sprint.

Women covered three laps of 18 kilometers. Despite numerous attacks, nobody managed to maintained the lead and thus considerable group contested the win.

Agnieszka Skalniak was the best in the final short climb. She overtook Marta Jaskulska (BCM Novatex Ziemia Darłowska) and Katarzyna Wilkos (MAT Atom Developer). The riders represent three different age groups – Skalniak is a U-23 rider, Jaskulska is a junior and Wilkos is an elite rider. 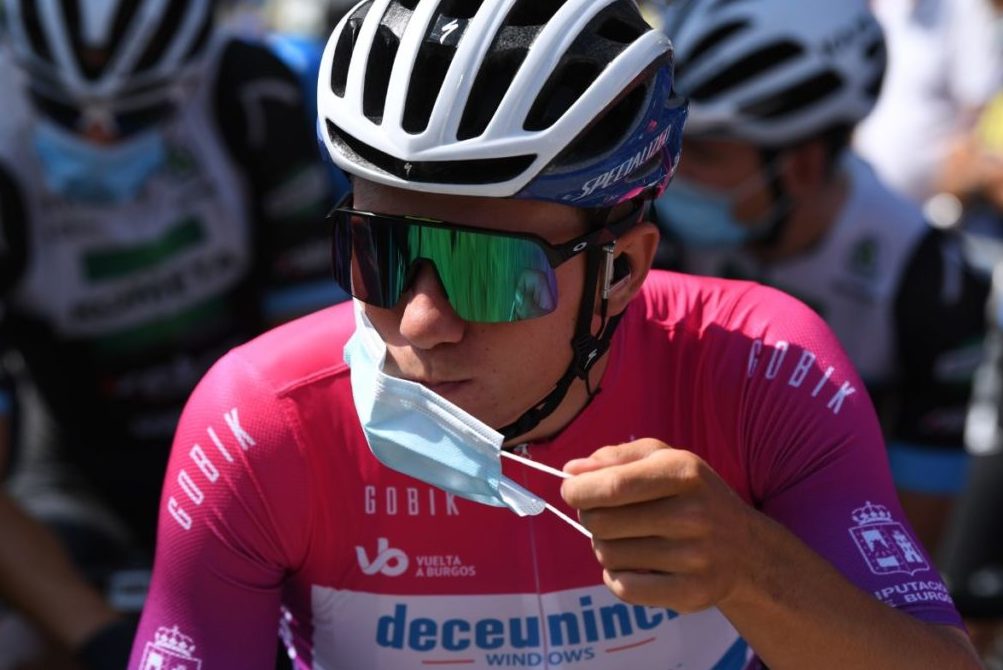