The German Robert Gorgos is the man responsible for diet and food in his native World Tour cycling team – BORA-hansgrohe. We talked to him about his job and asked him about a few advices on nutrition issues.

As a nutritionist in BORA-hansgrohe team Robert Gorgos is responsible not only for making a diet plans for the riders. Ha has to be like manager and teacher as well. 'I’m responsible for everything that links with food – logistics, ordering products, negotiations with people and companies who deliver food to our team’, says Gorgos. 'I also coordinate our chefs and kitchen truck drivers in which meals are prepared. Moreover I’m in touch with our doctors, coaches and riders to make the best possible diet plans for them. And there is one more thing: I teach our masseurs and physios how to prepare food and drinks for races’, he adds.

Some professional riders have a problem to deal with their body mass during the off-season. So we suppose that Robert has a few advices how to solve this problem, but unexpectedly…he hasn’t.

'If a rider puts on weight on holiday, it won’t be any disaster, because at this time there are no important races. It can be even helpful for his immune system. After a season we don’t meet our riders – they have time off cycling and that means they don’t have to calculate every calorie in their meals. Usually we start to work on weight reduction since a very first winter team training camp in Mallorca. And then, in spring, shape of our riders is in place where needs to be’, says Gorgos.

There are no secrets that many internet publications about nutrition aren’t as valuable as they should be. So where should we look for thorough advices about diet and food for athletes?

'It’s a very good question. I think the best source of knowledge about nutrition is scientific literature – journals and books. In professional sports, at the highest level, there are no shortcuts. We have to be patient, full of passion and involvement’, Robert Gorgos replies.

Talking about his favorite moment of the year, after a moment of reflection, Robert evokes Peter Sagan’s win in Paris-Roubaix. 'Let me think…My favorite moment of this season is Peter’s win in the Hell of the North. I was with the team during the cobbled Classics, including the Tour of Flanders. Unfortunately I wasn’t able to be in Roubaix on Sunday, because my mother was seriously ill. In Flanders I gave Sagan the last bottle and I saw his form rising at that time’.

Gorgos watched Paris-Roubaix on TV and was thrilled. 'It was amazing, because this was a wonderful win. Nobody hadn’t expect he would attacked so early. The whole team deserved this victory – riders, mechanics, sports directors, coaches and also me. It’s fantastic to be a part of this beautiful success!’, he excites.

And there is one interesting fact about that epic ride by Sagan – how many calories he burnt. 'To give you details, I have to look at the data on my computer, but I can say he burnt eight thousand calories’, he calculates.

So Paris-Roubaix is like mountain stage in Grand Tour in case of calorie requirement. There are similarities due its intensity from the start to the finish line.

Robert Gorgos will start work with BORA-hansgrohe riders in the first half of December, when Peter Sagan, Rafał Majka, Maciej Bodnar, Paweł Poljański & Co will land for their first training camp in Mallorca before the 2019 season. 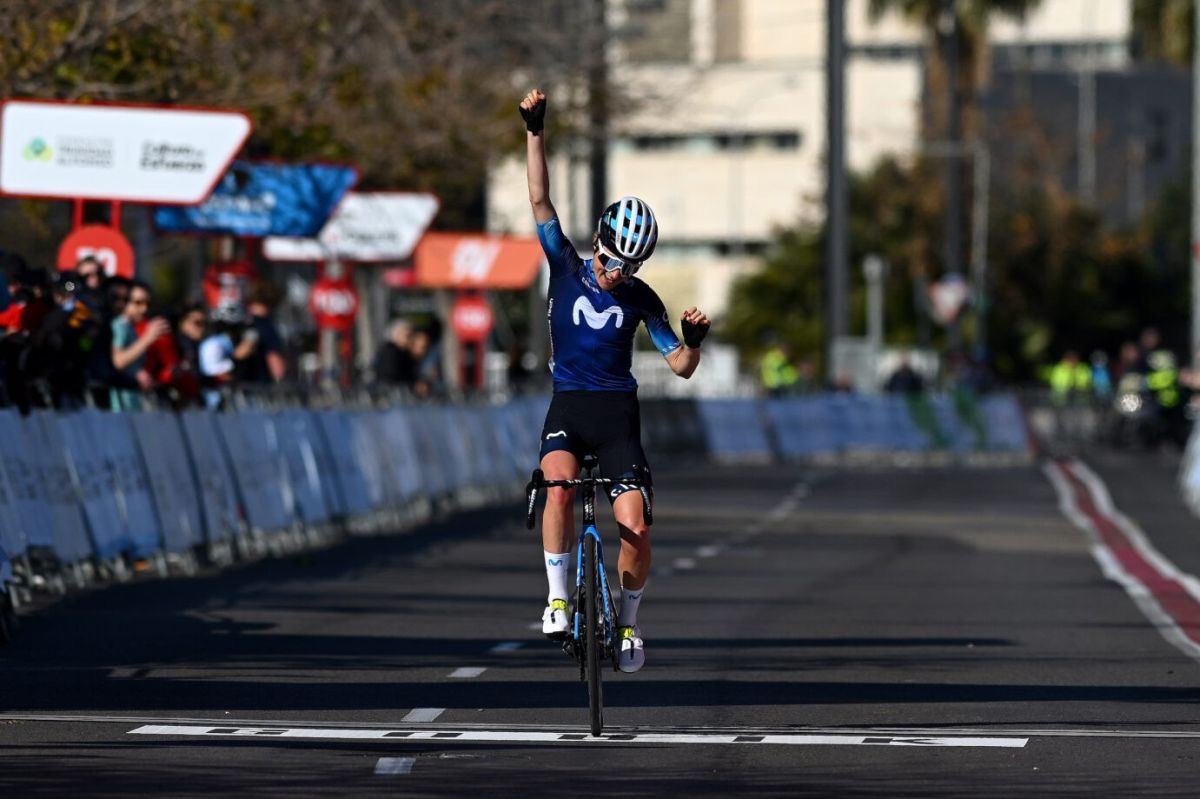