Thanks to the Banaszek`s decision, members of the Managment Board have been given the opportunity to met with Witold Bańka, who demanded Banaszek`s resignation. They discussed funding for the federation and further cooperation.

The election at the meeting of the Managment Board of the Polish Cycling Federation was won by Janusz Pożak who received five votes, and the second from three candidates, Katarzyna Dzięcioł-Białowieżec, received four votes.

Katarzyna Dzięcioł-Białowieżec and Andrzej Domin are the Deputy Chairmen.

Janusz Pożak is the former Polish Road Race Champion. In 2010 he was elected as a councilor of Polish city Lubartów. 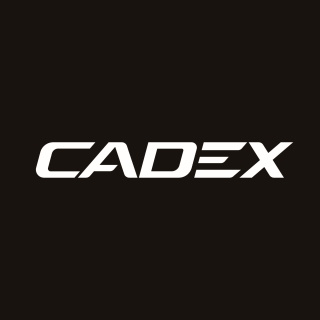 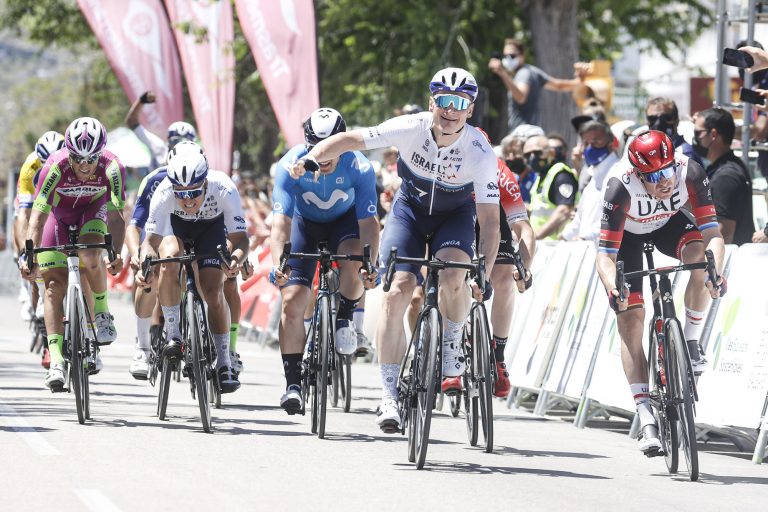